Martyn’s first ever taste of a live audience was in a production of “The Sound of Music” in Merseyside, UK.  His youth in Liverpool was hectic appearing in dozens of straight plays and musicals and competing in singing and drama festivals.Martyn’s first ever major television TV presenting job was for a BBC youth special “Songs of Praise” shown to over 18 million viewers (Produced by John Forrest).

Knowing Martyn’s musical singing talents they later asked him back as guest soloist on “Merseyglory”, staged at Everton’s Goodison Park Stadium in in front of a live audience of 40,000.As well as his passion for live theatre – a string of small acting television acting roles followed. At the age of 17 years old Martyn became a member of the National Youth Music Theatre of Great Britain, appeared in the West End of London and went on to train at London’s Mountview Theatre School where he graduated in 2000 with a BA (hons) in Performance.

After performing lead roles in several major musicals and theatre productions Martyn focused his career on his biggest passions – talking and writing!!After training in journalism at the No Sweat College London, Martyn’s became the host of the UK based live magazine chat show “Lounge Living TV”.  He then was presented the opportunity to work on the travel and adventure TV series “Undiscovered Egypt” filming all over North Africa, finding out the truth behind the Pyramids. (as featured in the book “The Pyramid Quest” by Robert J. Schoch).

After almost a decade of high standard programme making, Martyn is a fun yet calm, understanding and polished professional TV host. With a variety of styles, he now has experience interviewing guests in a range of subject areas (come rain or shine!) from current affairs and “lives to camera” to light entertainment, red carpet, travel and chat shows. 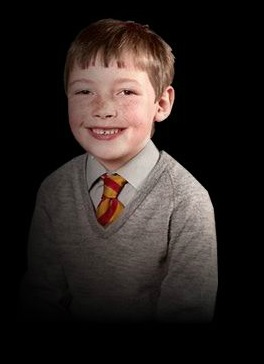